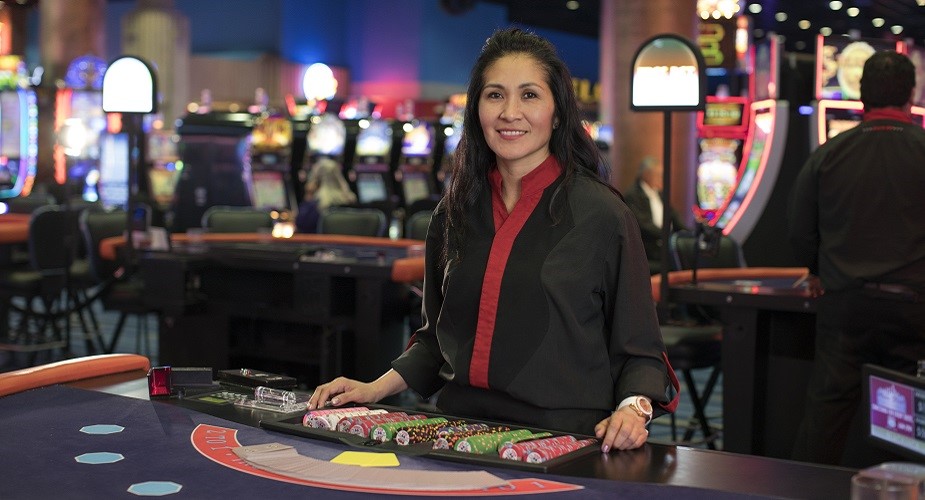 LDC began managing the Pueblo’s gaming operations with completion of the Dancing Eagle Casino in 2000. Shortly after the opening of Dancing Eagle, LDC opened Casino Xpress, a small slot operation located at the Rio Puerco Exit. Casino Xpress is part of the Route 66 development, and became the anchor for the current travel center, convenience store, and DQ Grill and Chill that was opened adjacent to the Xpress facility. LDC expanded its gaming operations in 2003 with completion of the Route 66 Casino. 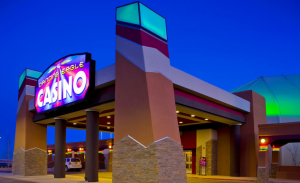 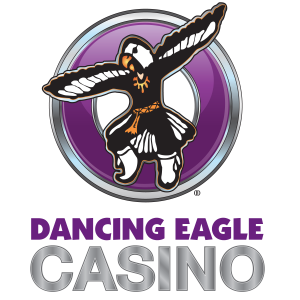 Dancing Eagle Casino, LDC’s first gaming enterprise, opened in 2000. It is located off of Interstate 40 at Exit 108, approximately 22 miles east of Grants, New Mexico. It features amenities for the traveler or commercial trucks passing through on I-40. The casino has over 500 slots, video poker machines, keno slots, a full service restaurant seating 160 guests and Café 108 snack bar and entertainment venue. The property accommodates parking for 500 vehicles and 350 semi-trucks.

In 2003 Dancing Eagle added a restaurant and 180 slots. Then in 2009 opened an additional 25,000 square feet of casino space along with Café 108, a snack bar and live entertainment venue. During the 2009 expansion the entire casino was refurbished with a new players club, casino cashier, bathrooms, wall treatments, carpet and soffits.

Dancing Eagle Casino offers a 30-space RV Park including five pull-through spots with full hook-up at each site. The RV Park is located in the parking lot adjacent to the casino entrance. Propane service is also available. 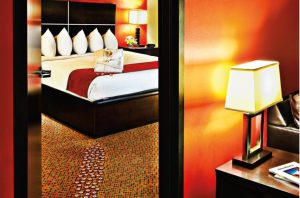 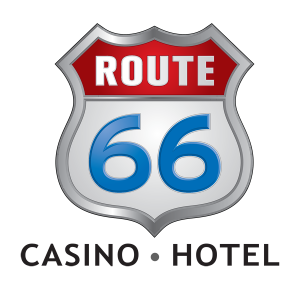 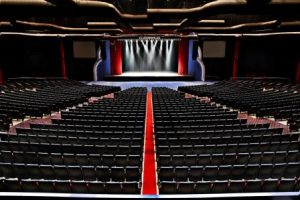 LDC increased its gaming operations with the opening of Route 66 Casino, a 158,000 square foot facility, in September 2003. Route 66 is located 17 miles west of downtown Albuquerque at Exit 140 off of Interstate 40. The casino is themed with Route 66 memorabilia and offers over 1,700 slot and video poker machines, 26 table games, a 500-seat bingo hall with snack bar, a dedicated poker room with 10 tables, five restaurants, five bars, a 2,800 seat theater, 154-room hotel, nightclub, convention center and arcade.

In 2007, Route 66 launched a 147,000 square foot expansion, including the addition of a 154-room hotel featuring 40” flat screen televisions in every room, free high speed internet, indoor pool with a resort-style waterfall, outdoor sundeck and a recreation and business center. In addition to the hotel, other new venues included Main Street Restaurant featuring casino-side dining; Kids Quest and Cyber Quest, hourly child care and a high-tech non-violent arcade and 8,000 square feet of meeting and convention space for business meetings, groups, banquets and other special events. A Las Vegas-Style nightclub, the first of its kind in the Albuquerque area, was also part of the 2007 project.

The cornerstone of the most recent project was the addition of Thunder Road Steakhouse & Cantina, an original concept in food and entertainment. Along with Thunder Road, Route 66 expanded the casino by adding over 200 slots and the 360 Lounge. The July opening was the culmination of a larger project, unveiled to the public over several months, including an Irish-themed poker room and pub, new players club, bingo room, snack bar and all-new restrooms, each with its own unique theme.