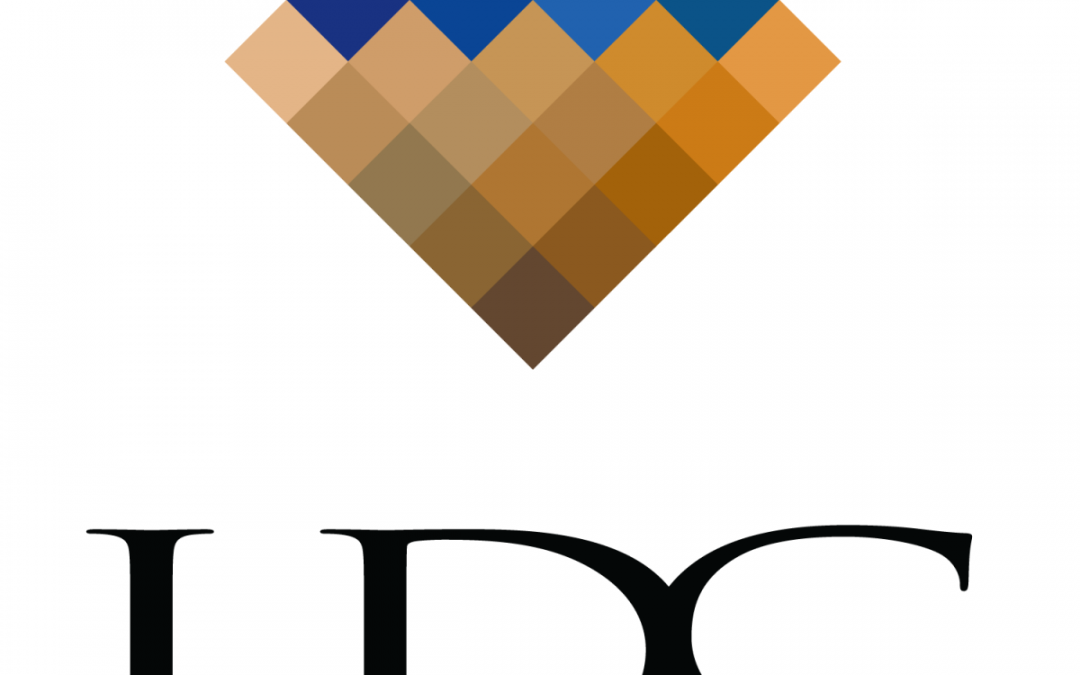 Laguna Development Corporation has announced the temporary closures of their three casino operations, Route 66 Casino Hotel; Dancing Eagle Casino; Casino Express for up to 30 days, effective at 4 am MT on Wednesday March 18, 2020.

LDC will continue to operate the two full-service travel centers on tribal land along Interstate 40, the Route 66 Pit Stops, its community grocery store in Casa Blanca and the Route 66 RV Resort under strict operational protocols. This will allow passing travelers access to essential goods and services.

LDC’s Chief Operating Officer Tim Perkins said, “The continuing COVID-19 crisis in New Mexico and the United States, the state ban on large public gatherings and our primary concern for the health and safety of our guests, employees and tribal members has led us to make this decision. After discussions with the Pueblo of Laguna Tribal Administration, public health officials and Governor Michelle Lujan-Grisham we have decided to voluntarily cease casino and most restaurant operations after the close of business Tuesday night.”

LDC also announced they would be closing the 154-room hotel at Route 66 over the next few days to minimize inconvenience to current customers.

Perkins went on to say, “All LDC employees have been notified of this decision. Affected employees will be paid and retain medical benefits during this period. Our priority is to join with all New Mexicans in taking the appropriate actions during this public health emergency.”