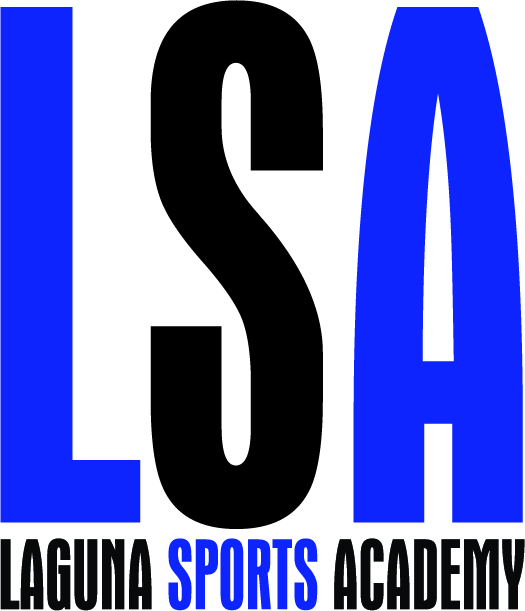 Laguna Sports Academy (LSA) recently held their 10 year anniversary celebration in Legends Theater at Route 66 Casino Hotel. Since its inception in 2008, LSA has been a pioneer in combining academic and athletic activities that enrich the lives of the youth of the Pueblo of Laguna.

Ten years ago, an idea blossomed between LDC President & CEO Jerry Smith and then New Mexico State University employee Kyle James to create a Native American sports academy for the Laguna youth. From this idea, LSA was then formed through the collaboration of LDC Human Resources Manager Mary Cheresposy, Life Skills Coach Frank Romero and LSA Programs Coordinator Kyle James. They held their first basketball practice with only six participants at the time. Today, LSA’s numbers have continue to grow every year, with over 80 participants in 2017.

LSA is funded through the generous sponsorship from LDC which provides the necessary funds for tournament entry fees, uniforms, professional coaching and sponsorship of the annual LSA celebration. This year’s celebration welcomed back former LSA athletes, their families and members of the community.

The LSA event honored the boys and girls who participated in basketball, volleyball and cross country for the 2018 season. The evening was officiated by master of ceremonies, former LSA Coach, and Fort Lewis Instructor/Clinical Coordinator Jeb Davis. The guest speaker was Jerry Dominguez who shared an inspiring message to the student-athletes, family and friends. Dominguez stated “Laguna Sports Academy has a system that works, they are committed to enriching the lives of the Laguna youth and that is what helps them succeed. Now, 10 years later you are seeing the rewards, with so many former LSA athletes playing at the collegiate level and obtaining their degrees.”

Throughout the evening, current student-athletes who participated in volleyball, basketball or cross country  were recognized for their hard work and dedication to both sports and academics by LSA coach Frank Romero.

At the end of the evening, LSA’s Kyle James shared a video of LSA students and coaches over the past 10 years. Kyle then inducted the first ever LSA Hall of Fame athletes. Six former student-athletes and one coach were recognized for their accomplishments and received a certificate. Two of these LSA Hall of Fame inductees included current LDC employees Rhonda Smith and Randi Romero. LSA’s goal is to start a tradition of inducting former athletes into the Hall of Fame in the coming years.

As LSA reaches a milestone, it is exciting to see where they will be in the next ten years. LDC is committed to empower the youth to excel in both sports and academics through LSA.