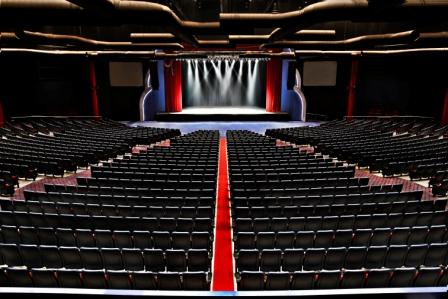 Route 66 Casino Hotel has announced the performance by comedienne Kathy Griffin scheduled for July 22nd in Legends Theater has been cancelled.

According to Route 66 General Manager Tim Perkins, “We received an overwhelming negative response from our customers and associates to the widely circulated photograph Ms. Griffin posted on social media. After evaluating the incident we decided it was in the best interests of our business and our customers to cancel the show.”

Anyone who purchased tickets to the Kathy Griffin event will receive a full refund.