LDC Is A Growing Company With Bright Future 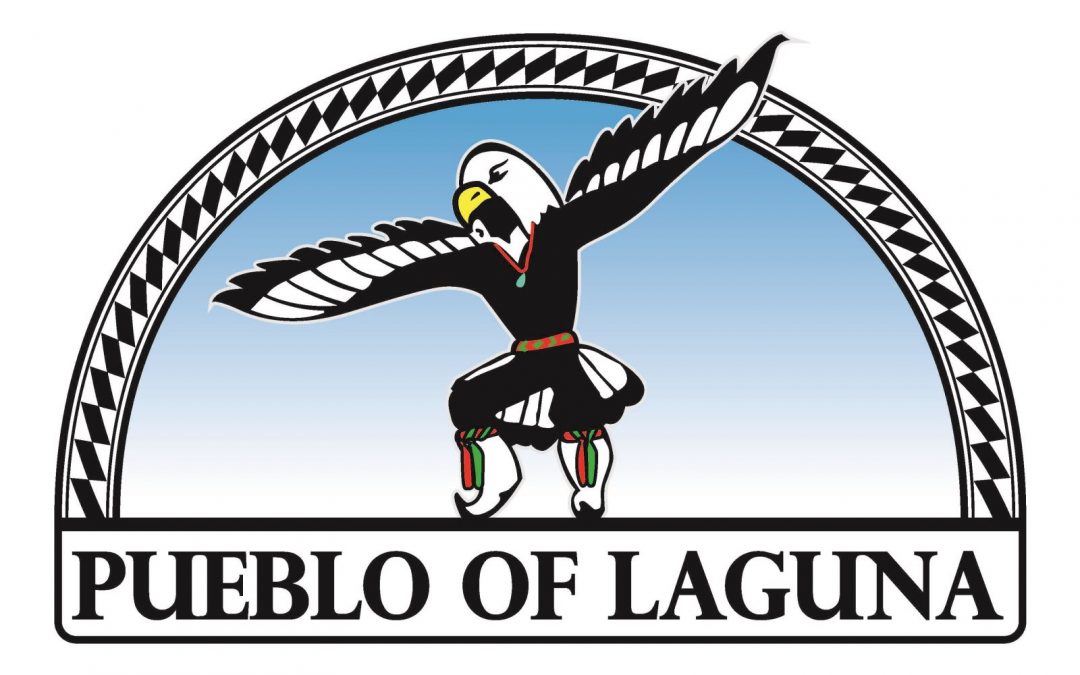 On Tuesday, March 7th, LDC President and CEO, Jerry Smith, addressed all LDC employees who are members of Laguna Pueblo during his bi-annual state-of-the-union address. The cornerstones of the presentation included LDC’s business fundamentals including giving back to the community, building on the foundation of success built in 2016, and future growth opportunities.

Open communication with LDC employees who are also tribal members, provides for the opportunity to pass along information about the company that can then be shared throughout the shareholder community and provides opportunities for the company and its employees to navigate new paths to economic success. Mr. Smith opened the meeting by welcoming Pueblo of Laguna Treasurer, David Martinez, who presented a summary of LDC’s contribution to the Laguna community over the last five years.

Between 2013 and 2017, LDC contributed over $38 million dollars to the Pueblo of Laguna. This money was used to fund a percentage of the Pueblo’s operating budget, educational scholarships, special legal and state tax fees, as well as subsidize costs of both the Laguna Utility Authority and the Laguna Rainbow Senior Center. Mr. Martinez thanked the audience, and all LDC employees, for their hard work. He also took the opportunity to remind everyone of the importance of great customer service, and what a distinguishing factor it can be in such a competitive market like Albuquerque.

Mr. Martinez was following by Chief Financial Officer, Howard Funchess, who reviewed some of LDC’s most notable 2016 success stories. Accomplishments from the past year include:

The accomplishments of 2016 lay the foundation for 2017. Chief Operating Officer, Kevin Greer, spoke to 2017 plans, each providing a stepping stone toward the company’s vision of becoming a multi-billion dollar diversified company.

Concluding remarks built upon the tenet of future growth. “Every success we report was made possible by the engagement and hard work of our employees,” said Jerry Smith, LDC President and CEO. Mr. Smith reminded the audience the inertia of success moves forward, and all employees have been and will continue to be afforded an opportunity to grow professionally and to move forward with the company. Hard work coupled with preparation in both skills and education will lead to your future success at LDC.

The President and CEO also reminded employees that the business of growing the Pueblo’s largest business entity is an ongoing process. The Senior Management and Business Development Teams will continue to explore new opportunities to diversify and grow our business for the benefit of our community, our employees and the Pueblo of Laguna.